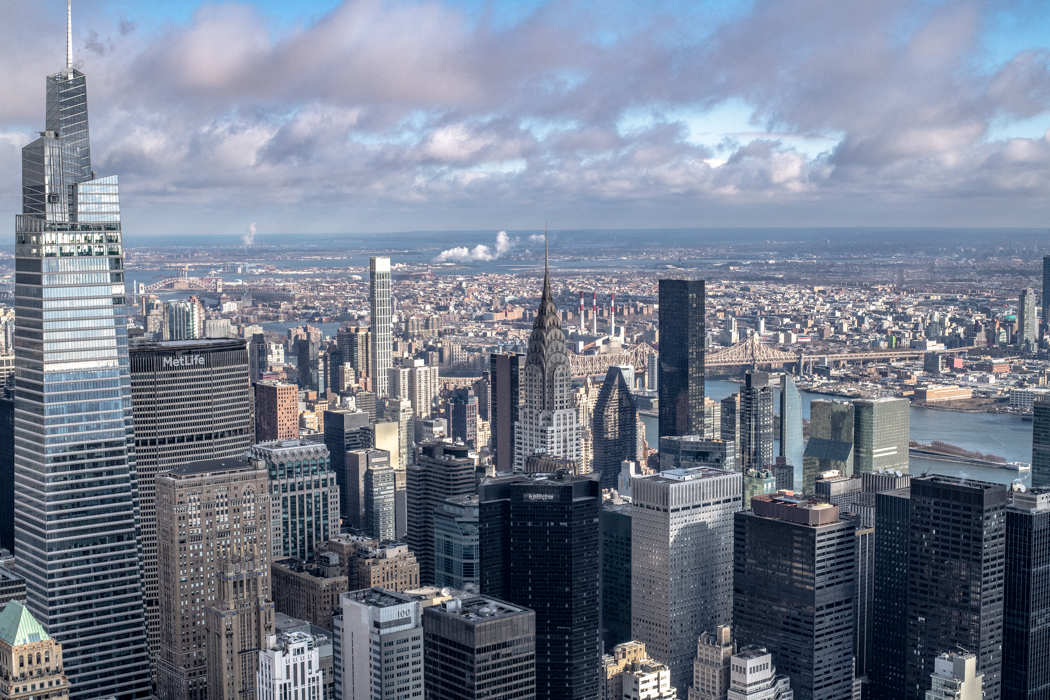 After so many years of visiting New York, it was time for the one thing left on my to do list: visit the Empire State Building.

So, I promised myself that the next time I was in New York, I’d try and make it up to the top.

I really loved how the Empire State Building museum is integrated into the pathway to the express elevators to the observation decks. It was so lovely to turn a corner and see memories from various decades of the past.

1) Wait about 20 minutes for the elevator

I took the stairs up to the 86th floor – and was better for it.

That’s not to say that I – or the wave of people who climbed up alongside me – particularly loved the fact that we were taking the stairs in the Empire State Building. But, there’s something to be said about completing a WTF task with other people, in a moment in time. There’s a selected common goal and an unconscious camaraderie in reaching it.

Getting to the outdoor observation deck, I was greeted with some of the most incredible views of New York I’ve ever seen. 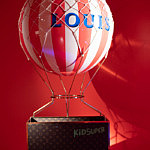 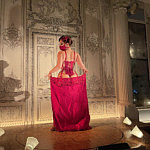 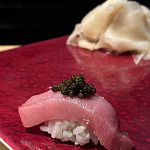 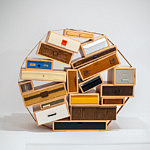 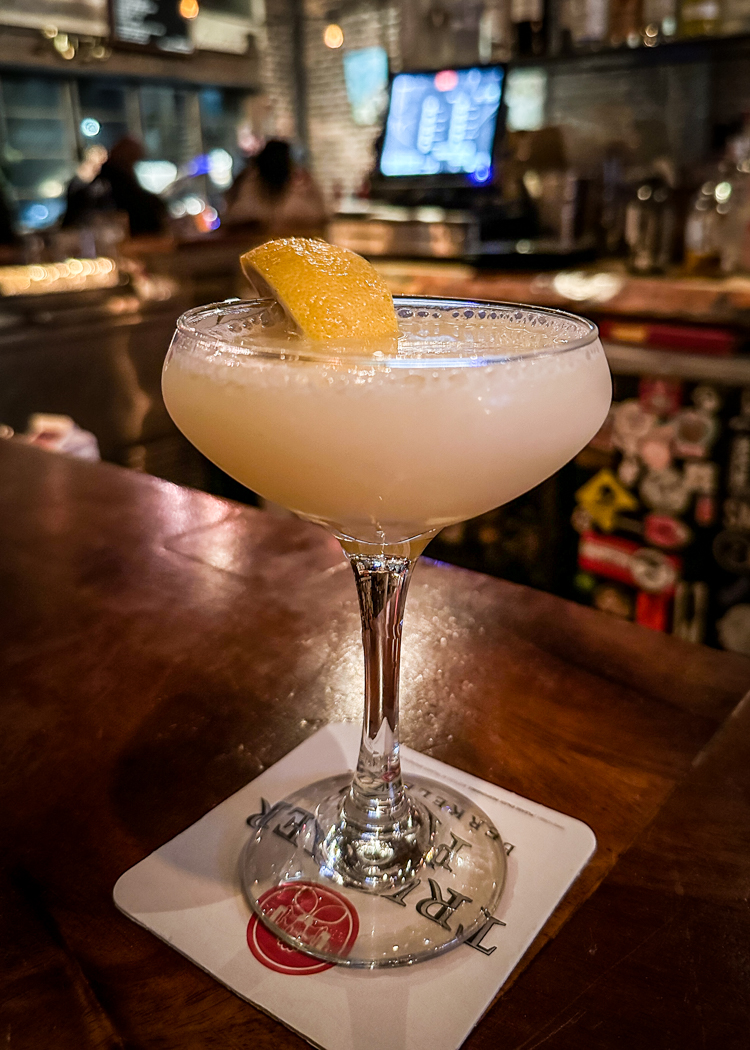 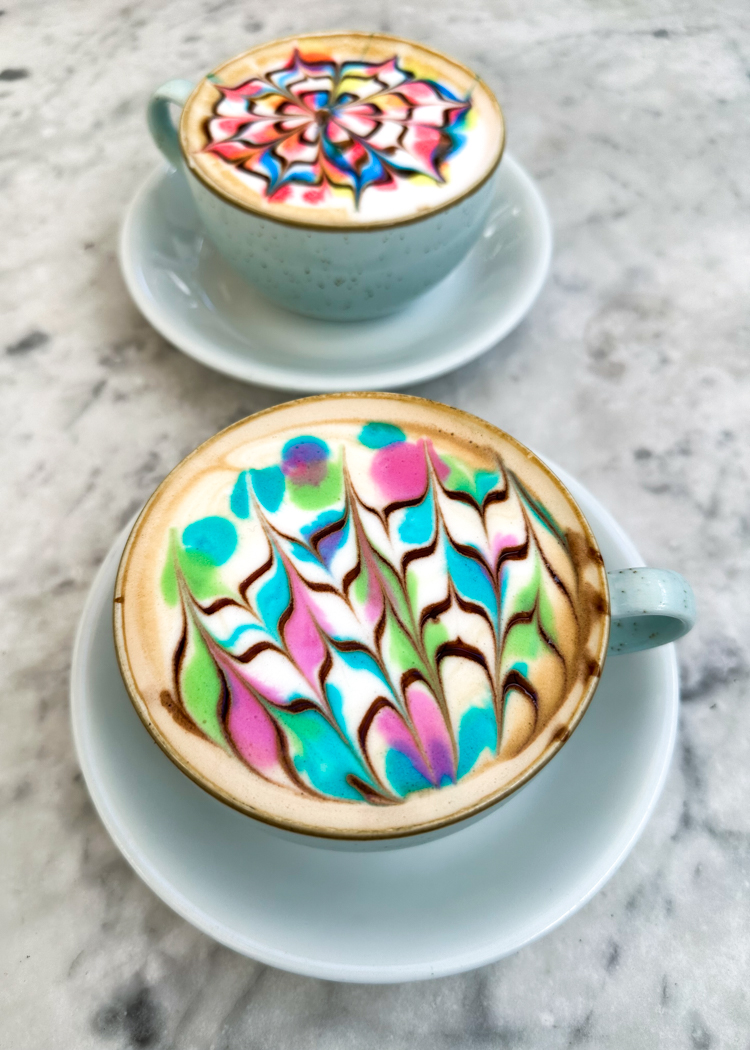 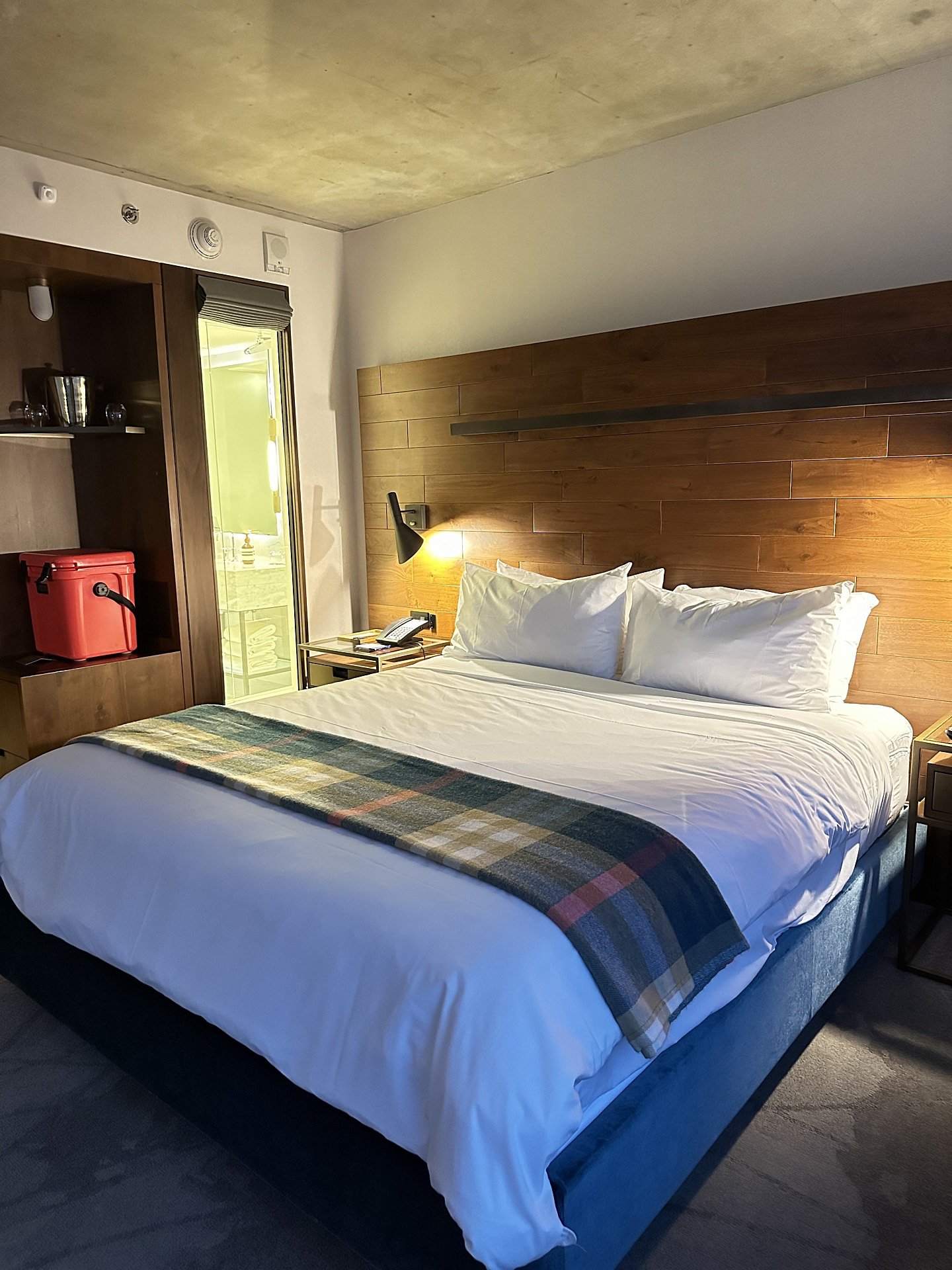 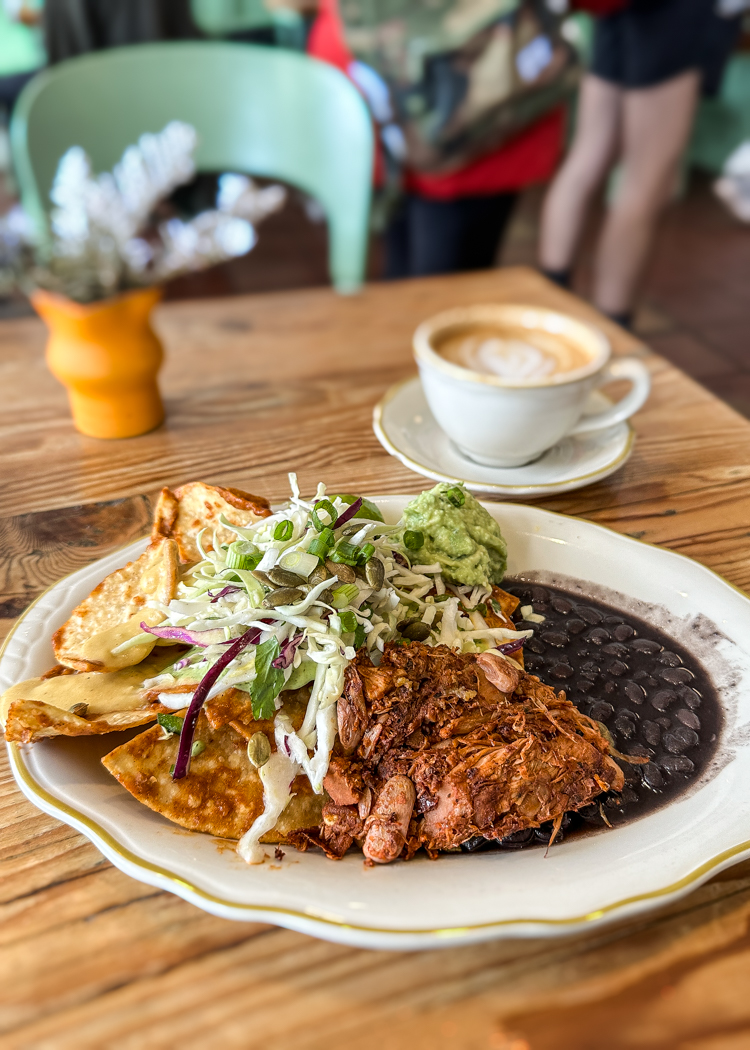